One of the main reasons as to why companies love suspended ceilings so much is because they give a nice, smooth finish. If you have not been paying that much attention to your ceiling over the last few years, then it may have a number of defects. It is common for there to be peeling of the paintwork, or it may just look old. Dealing with the ceiling may cause a lot more issues than it is worth. Sooner or later those problems are going to return too. This is not an issue that you are going to need to deal with when you have a proper suspended ceiling in place. 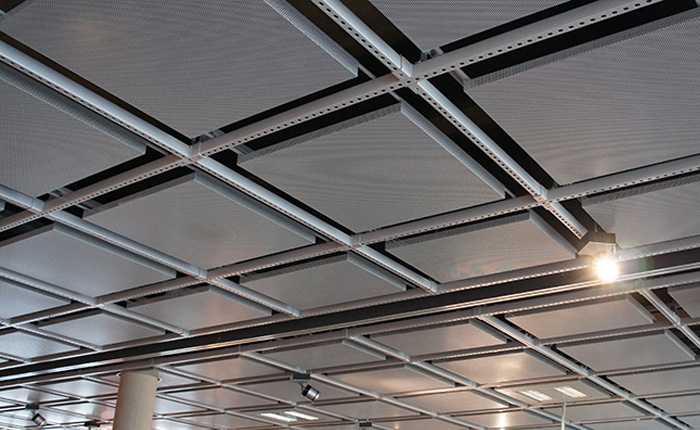 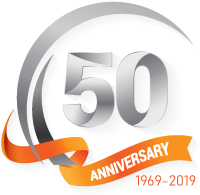